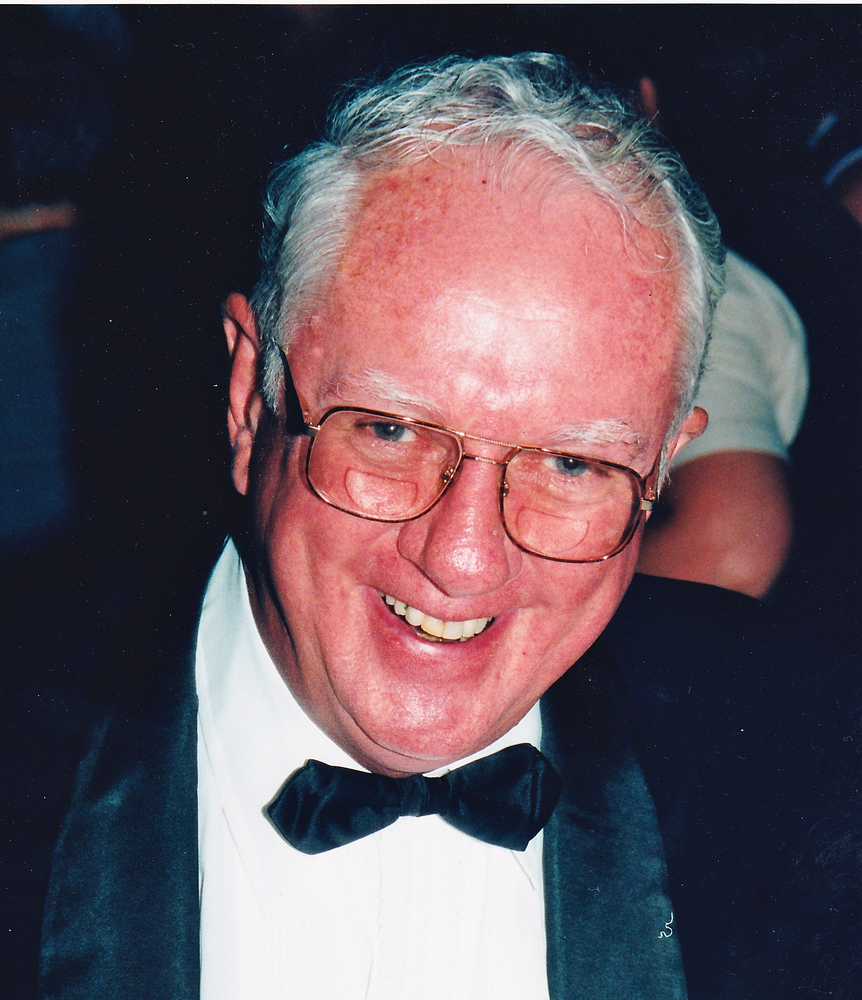 In Lieu of Flowers

Memorial donations would be appreciated to either: The Inner-City Scholarship Fund (www.innercityscholarshipfund.org/donate) When making donations please use a device other than smartphone to donate and select the tribute option & use the below notification email address: eianddannyallen@aol.com or To the Food Allergy Research & Education(FARE)organization (www.foodallergy.org/donate)

Obituary of Joseph A. Wolfe

He is preceded in death by his infant daughter, Patricia, who would have been 49-years-old on the date of his death; as well as his parents; brothers, John, Edward, and Thomas Wolfe; and sisters,Peggy Wolfe and Eileen Gaffney.

Joe was a dedicated family man and deeply religious.  He described the three things that were most important in his life as God, family, and track and field.  He was recently inducted into the Section 9 (NY) Track and Field Hall of Fame for his work as a track official.

Joe was also a fun-loving and caring people person, who was proud of his Irish heritage, and was well known for his singing of “Danny Boy,” which was a staple at family functions and delivered robustly at other events.  He was a historian, who had deep knowledge of many subjects.  He gave generously of his time, particularly in counseling other cancer patients.

Joe was very active and held leadership positions in many organizations, including the Knights of Columbus and Elks Club, as well as being a former president of the Ellenville Noonday Club, Wawarsing Republican Town Chairman, and Treasurer of the Ellenville/Wawarsing Alumni Association.  Joe and his wife, Fran,were named Noonday Club Citizens of the Year in 2015.

In lieu of flowers, memorial donations would be appreciated to either the Inner-City Scholarship Fund (www.innercityscholarshipfund.org/donate) or to the Food Allergy Research & Education (FARE) organization(www.foodallergy.org/donate).

Share Your Memory of
Joseph
Upload Your Memory View All Memories
Be the first to upload a memory!